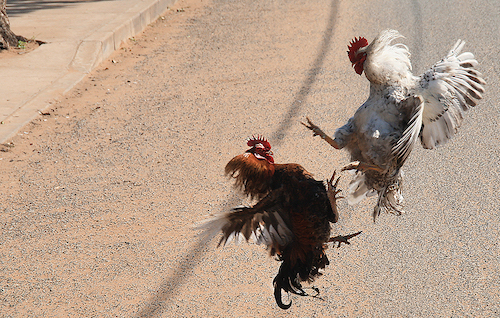 Aspect ratio simply describes the ultimate shape of a photo. The aspect ratio 1:1 describes a square image and ratios with unequal numbers are rectangles. The first number always describes the width and the second the height. Modern televisions for example generally have an aspect ration of 16:9, so with a screen that is for example 160cm across, the height will be 90cm, nearly – but not quite – twice as wide as it is deep.

When it comes to cameras, the current ‘standard’ aspect ratio (even though it’s not really a recognised standard as such) is 3:2. The reasons for this are – almost – embedded in what amounts to ancient history in photography.

There are two interlinked stories behind where the 3:2 standard came from. 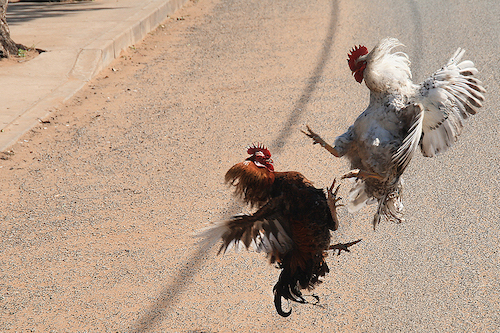 In the late 1800s a certain W.L. Dickson who worked for Thomas Edison was designing peep show machines for penny arcades and had to work out the smallest film size that would work in them. It turned out to be film that was about an inch across. He then bought some 70mm film from George Eastman, split it down the middle and then added the sprocket holes at the sides. This decision, unwittingly we assume, set this as the standard for all movie making from that point, at a ratio of 4:3.

To start with, the still photography world followed this format. Then, in 1913, came the very first Leica compact camera (now known as the ‘Ur-Leica’ – ‘Ur’ meaning ‘original’ in German), which used readily available 35mm movie film. Its inventor, Oskar Barnack, simply decided that a 3:2 ratio was a better one to go with, based on what was going to achieve the best results, especially when the photos were enlarged. This decision was to a large extent driven by the needs/demands of photographers working for newspapers at the time, who needed photos that would remain sharp when blown up.

Why is aspect ratio important?

Ultimately the best photos are the ones that draw the eye, and this is to a great extent influenced by photo composition, that is what is – and isn’t – featured in the photo. There are a number of informal ‘rules’ of photo composition, which are impacted by aspect ratio.

One of these is related to the ‘golden rectangle’ (a ratio of 1:1.618), a concept known to mathematicians in Ancient Greece and which was used in those times as a guide to producing aesthetically pleasing sculpture, paintings and buildings. Given that the 3:2 aspect ratio adopted by Barnack is very close to the golden rectangle ratio, he may also have been influenced by this factor.

A slightly simplified version of the golden rectangle approach is the rule of photo composition called the ‘rule of thirds’ where, by placing a grid three sections across and three sections down over an image, you then position important features along the gridlines. In practice this means that the subject of a photo is not right in the middle of the photo, but set off to one side or the other. Some cameras even have this grid built in to the viewfinder to help with photo composition.

A number of issues related to aspect ratio were more important to photographers in the days of film cameras, since most photos were taken with a view to printing them. Today the importance of aspect ratio is more related to composition. 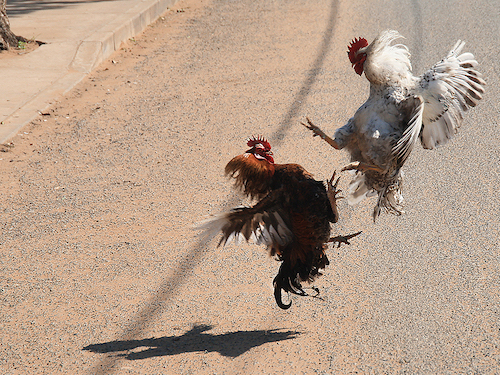 With digital images, you can of course simply crop them to the most appropriate size and shape in post-production, and this is probably the main reason why most photographers today don’t pay a huge amount of attention to aspect ratio when shooting. However, if photo composition is something you want to get right ‘in the field’ then most modern cameras will allow you to set a different aspect ratio to the 3:2 that is probably the default setting on your camera. You can then compose the image using that specific setting, and the viewfinder will effectively ‘crop’ the image you see to that ratio.

Aspect ratio comes down to personal taste to a degree. Although most cameras are set to 3:2, smaller compact cameras often produce images in the 4:3 aspect ratio. And some photographers like to work in the ‘square’ (1:1) space (‘square photography is a thing!) and others prefer other ratios – 5:4 is a favourite with some.

Once you have taken a photo in a specific aspect ratio, but you don’t like the way it looks, the good news is you will generally still have access to the RAW file for that photo, which records the entire image captured by the image sensor, not just the cropped image. Some cameras do not keep the RAW file and the cropped JPG file is all you have.

A standard photo, when the camera is held normally is of course a landscape photo, however if you turn the camera on its side to take a portrait photo, the long side can sometime be too long. If for example you are taking a photo of someone outside, you could end up with too much sky or too much ground for a good composition. This is a classic example of where a different aspect ratio can deliver a better shot. 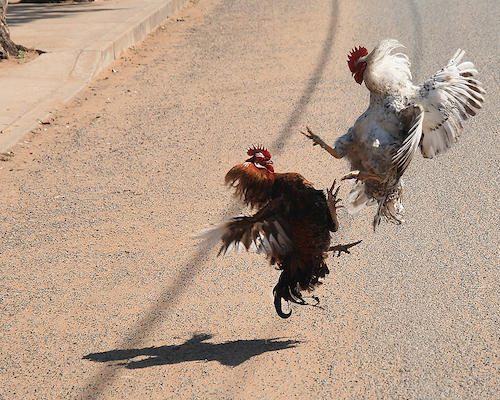 Aspect Ratio 5:4 (this was the aspect ratio of the original photo)

All the same composition rules apply to photos taken on a smartphone and so aspect ratio is important with these photos too. Something to be aware of – if you’re using Instagram for your photos – is the aspect ratio ‘rules’ they have for photos posted on the platform.

Photos need to be within an aspect ratio of 1.91:1 and 4:5 to go up. If the photo is outside these parameters, Instagram automatically crops the image to fit within these ratios, in the same way that a photo gets resized if it is less than 320 pixels or more than 1080 pixels wide.

Most smartphones are set to a 4:3 aspect ratio (including the iPhone) and so automatically get cropped to 1:1 by Instagram. Most of the time this isn’t a major issue, but every now and then there will be something about the shot that looks better at 4:3 – or that gets missed out after cropping – and so the best thing to do is edit the photo in the photo app on the phone itself (almost all have a ‘square’ option) to reflect how you’d like it to look as a square image before loading it up.

We’ve come across this issue ourselves with our own Instagram feed* – when we were loading up all of the photos taken by Little Images photographers we had the same problem, and often had to crop quite a few great portrait shots so that they would load up!

Image Credit: This photo is of a rooster fight in the middle of a town in Mozambique called Xia Xia. It apparently brought the traffic to a halt. The photographer is Little Images photographer Hendrik Botha, based in New Zealand. It has featured on our Instagram and Facebook feeds.

Aspect ratio: What it is and why it matters

The Art of Using Aspect Ratios in Digital Photography

Why Aspect Ratio is So Important in Photography

Why Aspect Ratio Is Important to Your Photography

What is aspect ratio in photography?